Home Tech Relay Vs. Contactor: Interesting Information You Need to Know About Relay Vs.... 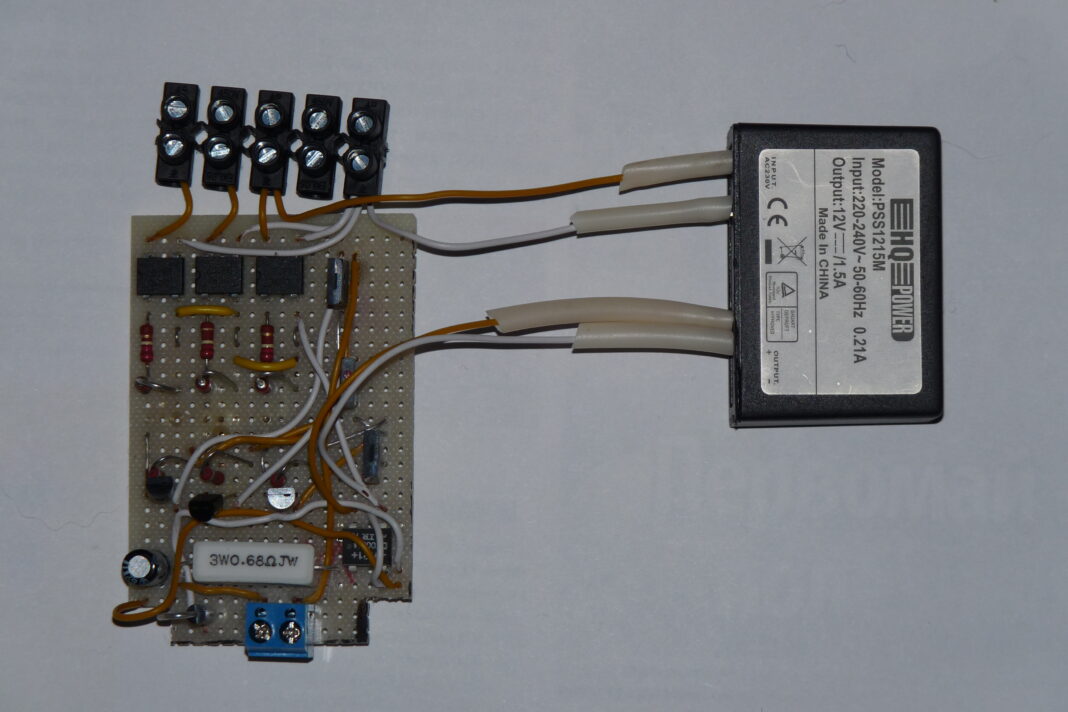 So let’s get started to explore more about relays and contactors.

You use a lot of switches in your home, office, and other places. Like these switches, the relay is also similar to a switch. The difference between relay and switches is just the way of switching. In real life, we use our fingers to operate the switch, while in an electronic relay, the switch operates electromagnetically. The purpose of relays is to make or break electronic circuit connections. There are two stages of the relay:

Electronic and electromechanical relays operate by opening and closing circuits. Relays open and close the contacts of another circuit to control another circuit. An open contact is created when a relay is not energized when its contact is usually open (NO). Relays are unenergized when their contacts are closed. The electrical current will affect whether the contacts are closed or open.

Small motors and Solenoids usually draw low amps when relays control them, so they are not typically utilized for power-consuming devices. Relays can switch larger voltages and amperes even with a small voltage applied to their coil because a small voltage can cause a significant voltage to be applied to the contacts.

Following are the name of some faults that can happen with any electrical system:

The abovementioned faults are very dangerous for any electrical system; with the use of relays, you can protect the system. In addition, relays are commonly used to turn on starting coils, heating elements, pilot lights, and alarms.

Relays can be classified according to their properties into various types and categories. Each of these types of relay has a specific application.

Read More: All Important Information That You Must Know About What Is An Control Panels In Electrical?

A contactor is a device that switches an electrical circuit with the help of electricity. By using a circuit whose power is much lower than that of the motor switch, an electromagnet may be able to operate 230-volt motor switches.

A contactor and a relay are very different devices. Some of these differences are described below:

Auxiliary contacts in contactors can be confusing because they can be either NO or NC. Still, the purpose is to perform additional functions related to the contactor control. A contactor can transmit motor power. The control circuit of the motor starter can also be connected with an auxiliary contact, which would light up a pilot light to indicate that the motor is running.

Second, both relays and contactors have different capacities for handling load. Electrical relays are typically used with loads up to 10 amps, while contactors are rated for loads exceeding ten amps.

To help you compare the two, you can follow a few general rules.

A contactor is a kind of relay.

A contactor is a unique kind of relay used to turn on or off an electrical circuit. They are most frequently utilized in lighting and electric motor applications.

Hopefully, now that you understand relay vs. contactor, you’ll have an easier time deciding. Next time, while working on an electrical system that requires either relay or contactor, you can choose accordingly after reading this article. It is recommended if you are working on high voltages than working under the supervision of a professional.

Signal detection, transmission, conversion, or disposal are the main functions of a relay. It is usually used to control weak signals in control circuits because of its small on-off circuit current. Typically, a contactor connects or disconnects the primary circuit.

Relays operate to allow us to change contacts in a circuit continually. The alteration is accomplished by altering a single circuit or two related circuits. On the other hand, an electrical contractor consistently interrupts and creates electrical circuits in a typical setting.

All Important Information That You Must Know About What Is An Control Panels In Electrical?

A Detailed Guide About How Much Does A Truck Driver Make...